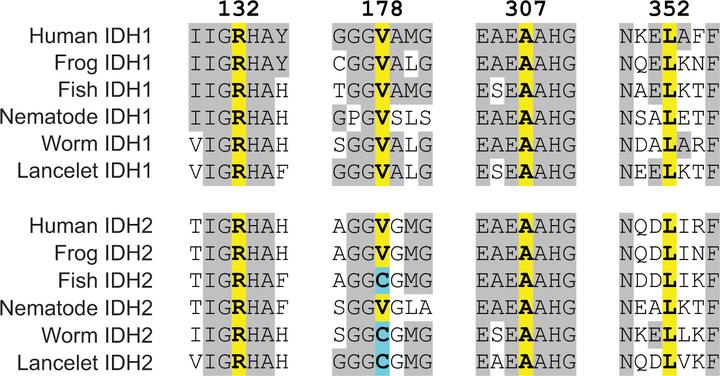 Background: Lung cancer is the leading cause of cancer mortality in the United States (U.S.). Squamous cell carcinoma (SQCC) represents 22.6% of all lung cancers nationally, and 26.4% in Appalachian Kentucky (AppKY), where death from lung cancer is exceptionally high. The Cancer Genome Atlas (TCGA) characterized genetic alterations in lung SQCC, but this cohort did not focus on AppKY residents. Methods: Whole-exome sequencing was performed on tumor and normal DNA samples from 51 lung SQCC subjects from AppKY. Somatic genomic alterations were compared between the AppKY and TCGA SQCC cohorts. Results: From this AppKY cohort, we identified an average of 237 nonsilent mutations per patient and, in comparison with TCGA, we found that PCMTD1 (18%) and IDH1 (12%) were more commonly altered in AppKY versus TCGA. Using IDH1 as a starting point, we identified a mutually exclusive mutational pattern (IDH1, KDM6A, KDM4E, JMJD1C) involving functionally related genes. We also found actionable mutations (10%) and/or intermediate or high-tumor mutation burden (65%), indicating potential therapeutic targets in 65% of subjects. Conclusions: This study has identified an increased percentage of IDH1 and PCMTD1 mutations in SQCC arising in the AppKY residents versus TCGA, with population-specific implications for the personalized treatment of this disease.

Impact: Our study is the first report to characterize genomic alterations in lung SQCC from AppKY. These findings suggest population differences in the genetics of lung SQCC between AppKY and U.S. populations, highlighting the importance of the relevant population when developing personalized treatment approaches for this disease.